Grammy-winning singer Ziggy Marley will continue touring across North America through the summer supporting his brand new album 'Rebellion Rises'. The reggae superstar will be making stops in several big cities including Seattle, West Hollywood, Chicago, Philadelphia, New York and Montreal. Joining the tour on select dates will be special guests Steel Pulse and Tribal Seed. Last year, Marley launched his We are the People Tour and released a live album featuring 17 performances during the tour.

Marley released his seventh studio album 'Rebellion Rises' on May 18th, 2018 via Tuff Gong Worldwide. The new album follows up 2016's self-titled album which reached #1 on Billboard's Reggae chart. His 2014 album 'Fly Rasta' won Best Reggae Album at the 56th annual Grammy Awards which makes his sixth-career Grammy. Ziggy and his reggae brothers Stephen and Damian are sons of the legendary Bob Marley who passed away of cancer of the young age of 36. 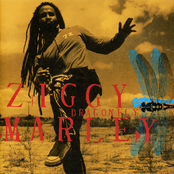 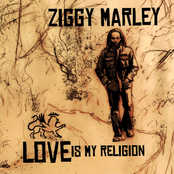 Ziggy Marley: Love Is My Religion 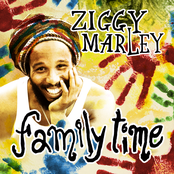 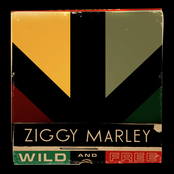 Ziggy Marley could be coming to a city near you. Browse the Ziggy Marley schedule above and click the ticket icon to see our huge inventory of tickets. View our selection of Ziggy Marley front row tickets, luxury boxes and VIP tickets. As soon as you track down the Ziggy Marley tickets you want, you can buy your tickets from our safe and secure checkout. Orders taken before 5pm are generally shipped within the same business day. To purchase last minute Ziggy Marley tickets, check out the eTickets that can be downloaded instantly.