Foxy Shazam released their sixth studio album 'The Heart Behead You' on February 14th, 2022 via their own EEEOOOAH label. The new album follows up 2020's 'Burn' which includes the singles 'Dreamer', 'The Rose' and its title track. Back in 2014, the band launched their Gonzo Tour across America which was joined by special guests Larry and His Flask. The following year, they were nominated for a Cincinnati Entertainment Award for New Artist of the Year. 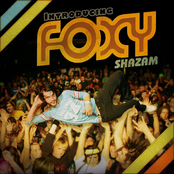 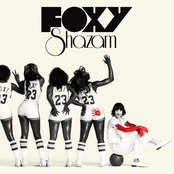 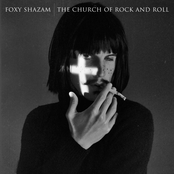 Foxy Shazam: The Church of Rock and Roll 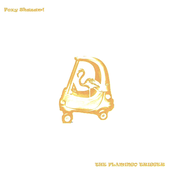 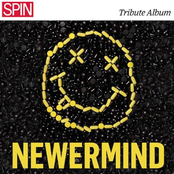