Platinum-selling songstress BANKS has announced an epic North American tour in 2022 supporting her next album 'Serpentina'. The 21-city route takes place in July/August visiting most major U.S. cities including Dallas, Houston, Orlando, Atlanta, Detroit, New York, Philadelphia, Seattle, San Francisco, Los Angeles and Las Vegas. Canadian shows are planned for Toronto and Vancouver. Joining the tour in support will be special guests Lauren Jauregui and Cautious Clay. Later in the year, the tour heads over to Europe for additional performances.

BANKS will be releasing her fourth studio album 'Serpentina' on April 8th, 2022 via AWAL. Her previous 2019 album 'III' reached #3 on Billboard's Alternative chart and features a guest appearance by Francis and the Lights on the track 'Look What You're Doing to Me'. The same year, the singer-songwriter launched her III Tour across North America with support from Kevin Garrett. Back in 2017, her The Altar Tour visited Europe, North America and Australia.

Banks arrived on the Pop / Rock scene with the appearance of the album 'Zombie (Richtofen's Theme)' published on January 8, 2012. The song 'Zombie' quickly became a hit and made Banks one of the fastest growing artists at that time. Later on, Banks came out with the most famous album 'Goddess (Deluxe)' which is comprised of some of the most well-known tracks from the Banks catalog. 'Goddess (Deluxe)' hosts the track 'Alibi' which has made itself the most sought-after for music lovers to hear during the performances. Apart from 'Alibi', a host of other songs from 'Goddess (Deluxe)' have also become well-known as a result. Some of Banks's most beloved tour albums and songs are displayed below. After 4 years since releasing 'Zombie (Richtofen's Theme)' and having a major effect in the industry, music lovers consistently unite to experience Banks in person to perform songs from the entire discography. 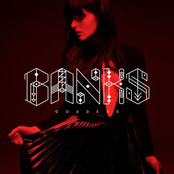 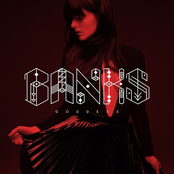 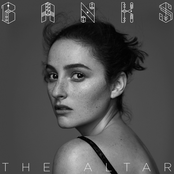 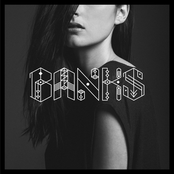 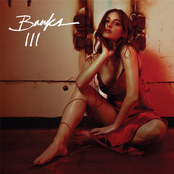 Banks may come to a city near you. View the Banks schedule above and click the ticket icon to view our big selection of tickets. Look through our selection of Banks front row tickets, luxury boxes and VIP tickets. Once you locate the Banks tickets you want, you can purchase your tickets from our safe and secure checkout. Orders taken before 5pm are normally shipped within the same business day. To buy last minute Banks tickets, browse through the eTickets that can be downloaded instantly.