Matisyahu released his self-titled album on March 25th, 2022 via Fallen Sparks Records. The new album follows up 2017's 'Undercurrent' which reached #16 on the Billboard 200. Also in 2017, he brought his Release the Bound Freedom Tour to North America before launching The Broken Crowns Tour with special guests Common Kings and Orphan. Back in 2014, the Jewish singer embarked on a huge U.S. tour with support from Makua Rothman, Ozomatli and Radical Something.

Matisyahu came on the World scene with the release of the album 'Shake Off the Dust...Arise' released on October 12, 2004. The track 'King Without a Crown' was instantly a fan favorite and made Matisyahu one of the most popular talents at that time. After that, Matisyahu came out with the hugely beloved album 'Youth' which features some of the most well-known tracks from the Matisyahu collection. 'Youth' features the track 'Fire Of Heaven / Altar Of Earth (Album Version)' which has become the most requested for music lovers to hear during the shows. Apart from 'Fire Of Heaven / Altar Of Earth (Album Version)', many of other songs from 'Youth' have also become requested as a result. Some of Matisyahu's most beloved tour albums and songs are seen below. After 12 years since the release of 'Shake Off the Dust...Arise' and having a massive effect in the industry, followers consistently unite to experience Matisyahu appear live to play favorites from the full catalog. 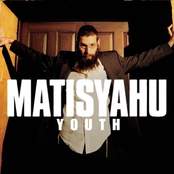 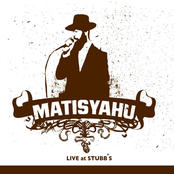 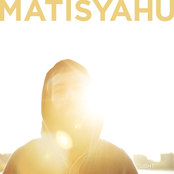 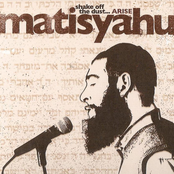 Matisyahu: Shake Off the Dust... ARISE 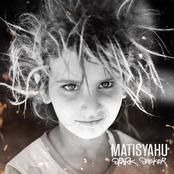 Matisyahu may come to a city near you. Browse the Matisyahu schedule above and press the ticket icon to view our huge inventory of tickets. Look through our selection of Matisyahu front row tickets, luxury boxes and VIP tickets. As soon as you track down the Matisyahu tickets you need, you can purchase your seats from our safe and secure checkout. Orders taken before 5pm are normally shipped within the same business day. To buy last minute Matisyahu tickets, check out the eTickets that can be downloaded instantly.