Treach, Vinnie, and DJ Kay Gee of Naughty by Nature have announced a 25th Anniversary Tour set for early 2016 across America. The tour kicks off January 27th in Greensboro and continues through February hitting cities like Atlanta, Chicago, DC, NYC and Philly. Prior to the new year, the hip hop trio will be spending time touring across Australia in November.

Considered as the original architects of the hip hop anthem, Naughty by Nature are best known for the tracks 'O.P.P.', 'Hip Hop Hooray' and 'Feel Me Flow'. The trio's 1995 album 'Poverty's Paradise' won a Grammy Award for Best Rap Album in 1996. A few years later, they marked a 20-year anniversary by releasing their latest album 'Anthem Inc.' via Illtown and E1 Music. After two years of not speaking with each other, Treach and Vin Rock recently resolved their "business" issues that escalated back in 2013.

About Naughty by Nature Tour Albums 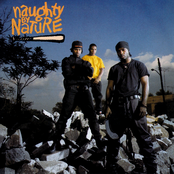 Naughty by Nature: Naughty By Nature 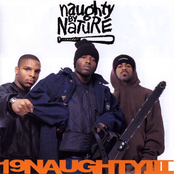 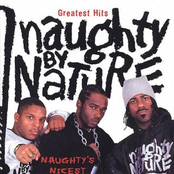 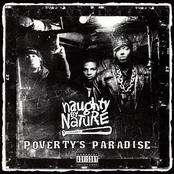 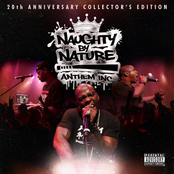