So far there haven't been any upcoming Nelson Rangell concerts or tours planned for the U.S. or Canada. Sign up for our Concert Tracker to get informed when Nelson Rangell shows have been revealed to the lineup. For announcements for Nelson Rangell events, see us on Twitter @ConcertFix. In the meantime, have a look at other Pop / Rock performances coming up by Olafur Arnalds, The Midtown Men, and Cherry Poppin' Daddies.

Nelson Rangell came on the Pop / Rock scene with the appearance of the album 'In Every Moment' released on January 7, 1992. The single 'One World Spirit' was instantly a success and made Nelson Rangell one of the most popular artists at that time. Thereafter, Nelson Rangell published the most beloved album 'Far Away Day' which is comprised of some of the most beloved songs from the Nelson Rangell discography. 'Far Away Day' includes the single 'All 'n All' which has been the most sought-after for followers to enjoy during the shows. In addition to 'All 'n All', a host of other tracks from 'Far Away Day' have also become well-known as a result. A handful of Nelson Rangell's most famous tour albums and songs are provided below. After 24 years since releasing 'In Every Moment' and having a major impact in the business, fans continue to head to hear Nelson Rangell appear live to play hits from the full catalog. 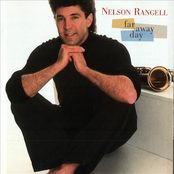 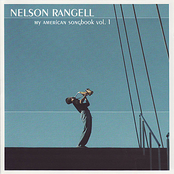 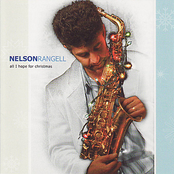 Nelson Rangell: All I Hope for Christmas

Nelson Rangell: (I Got No Kick Against) Modern Jazz - Celebration of the Songs of the Beatles 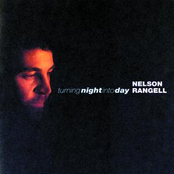