Niko released his latest EP 'Coastin' on June 10th, 2022 via RCA Nashville. His debut 2021 studio album reached #12 on Billboard's Country chart and includes its title which was certified 2x Platinum by the RIAA. The same year, he launched The Good Time Tour across America with support from Kylie Morgan. Since beginning his career in 2008, the rising singer-songwriter has written songs for notable artists like Dierks Bentley, Zac Brown Band, Rascal Flatts and Morgan Wallen.

Currently Niko Moon does not have any albums 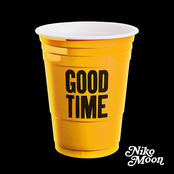 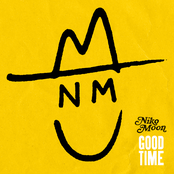 Niko Moon: DANCE WITH ME 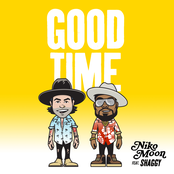 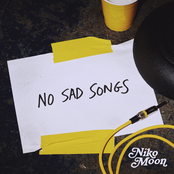 Niko Moon might soon come to a city near you. View the Niko Moon schedule above and click the ticket icon to see our huge inventory of tickets. Check out our selection of Niko Moon front row tickets, luxury boxes and VIP tickets. After you find the Niko Moon tickets you want, you can purchase your seats from our safe and secure checkout. Orders taken before 5pm are generally shipped within the same business day. To purchase last minute Niko Moon tickets, check out the eTickets that can be downloaded instantly.