As of right now there haven't been any upcoming Ninja Sex Party concerts or tours unveiled for the States. Sign up for our Concert Tracker to get informed when Ninja Sex Party performances have been unveiled to the schedule. Visit us on Twitter @ConcertFix for announcements for Ninja Sex Party. In the meantime, check out other Pop / Rock performances coming up by Get the Led Out: The Mighty Zep, Deana Martin, and Todd Snider.

Ninja Sex Party released the extremely famous album 'NSFW' which includes some of the most famous work from the Ninja Sex Party discography. 'NSFW' contains the track 'Introduction' which has been the most well-known for fans to see during the shows. Apart from 'Introduction', most of the songs from 'NSFW' have also become recognized as a result. Some of Ninja Sex Party's most famous tour albums and songs are seen below. After making a massive impact in the business, followers consistently gather to experience Ninja Sex Party in person to perform favorites from the full catalog. 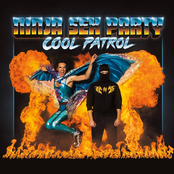 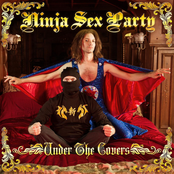 Ninja Sex Party: Under the Covers 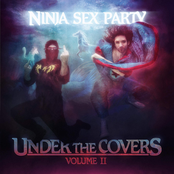 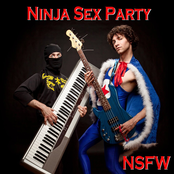 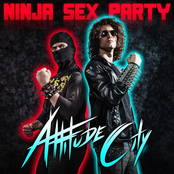