Multi-platinum rocker David Cook will continue touring across North America into 2022 supporting his latest EP 'The Looking Glass'. Tour cities on the itinerary include Leesburg, Philadelphia, Hartford and New York. The musician recently teamed up with Kris Allen for their Dave & Kris Go to Europe Acoustic Tour which took place in 2021.

Cook released his third EP 'The Looking Glass' on April 16, 2021 via his own Analog Heart Music label. His latest 2015 studio album 'Digital Vein' reached #35 on the Billboard 200 and includes the tracks 'Criminals', 'Broken Windows' and 'Heartbeat'. Back in 2011, the American Idol Season 7 winner joined forces with Gavin DeGraw and launched a huge co-headlining tour across America.

David Cook arrived on the Pop / Rock scene with the appearance of the album 'Analog Heart' published on May 6, 2006. The track 'Straight Ahead' immediately became a success and made David Cook one of the fastest growing performers at that moment. Afterwards, David Cook came out with the most beloved album 'David Cook' which is comprised of some of the most beloved music from the David Cook catalog. 'David Cook' contains the single 'Declaration' which has been the most well-known for music lovers to experience during the live events. Besides 'Declaration', most of other songs from 'David Cook' have also become sought-after as a result. A handful of David Cook's most famous tour albums and songs are seen below. After 10 years since the release of 'Analog Heart' and having a true impact in the business, fans still gather to experience David Cook in person to perform songs from the complete catalog. 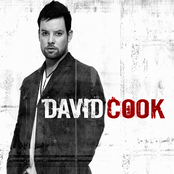 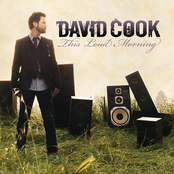 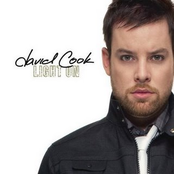 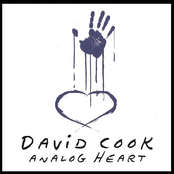 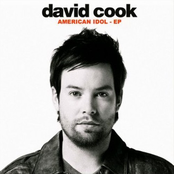 David Cook may come to a city near you. Browse the David Cook schedule on this page and press the ticket icon to see our huge inventory of tickets. Browse our selection of David Cook front row tickets, luxury boxes and VIP tickets. Once you track down the David Cook tickets you desire, you can purchase your seats from our safe and secure checkout. Orders taken before 5pm are normally shipped within the same business day. To purchase last minute David Cook tickets, check out the eTickets that can be downloaded instantly.