Kris Allen arrived on the Pop / Rock scene with the release of the album 'Brand New Shoes' released on November 30, 2006. The single 'Beautiful Moon' was instantly a fan favorite and made Kris Allen one of the newest emerging performers at that time. Later on, Kris Allen released the most popular album 'Kris Allen' which includes some of the most well-known music from the Kris Allen catalog. 'Kris Allen' includes the single 'Live Like We're Dying' which has made itself the most well-known for followers to hear during the shows. In addition to 'Live Like We're Dying', a host of other songs from 'Kris Allen' have also become well-known as a result. A few of Kris Allen's most beloved tour albums and songs are found below. After 10 years since releasing 'Brand New Shoes' and making a true impact in the industry, fans continue to unite to experience Kris Allen in person to play songs from the entire collection. 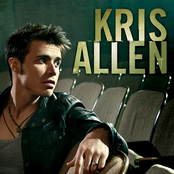 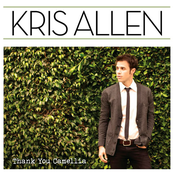 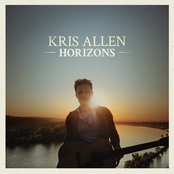 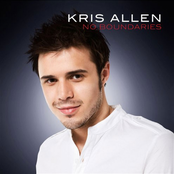 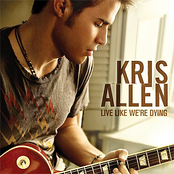