Iconic jazz artist Norah Jones has announced a summer 2022 tour across America celebrating the 20th anniversary of her debut album 'Come Away With Me'. The 20-date route kicks off June 20th in Troutdale and runs into August visiting major markets like Los Angeles, Chicago, Baltimore, Philadelphia and New York. Joining the tour on select dates will be special guest Regina Spektor. Also during the year, the singer will be making an appearance at New Orleans Jazz and Heritage Festival along with The Who, Stevie Nicks, Foo Fighters, Jimmy Buffett and Luke Combs.

Jones' 2002 album 'Come Away With Me' includes the singles 'Don't Know Why', 'Feelin' the Same Way', 'Turn Me On' and its title track. The album was certified 12x Platinum by the RIAA and won Album of the Year and Best Pop Vocal Album at the Grammy Awards. Back in 2016, the musician launched her Day Breaks World Tour which stretched into 2017 and was joined by special guest Valerie June.

Norah Jones came on the Jazz / Blues scene with the release of the album 'Live In 2007' released on April 25, 3200. The track 'The Long Way Home' quickly became a success and made Norah Jones one of the most popular artists at that moment. Thereafter, Norah Jones published the hugely beloved album 'Come Away with Me' which includes some of the most well-known tracks from the Norah Jones collection. 'Come Away with Me' includes the song 'Don't Know Why' which has been the most recognized for music lovers to experience during the shows. Aside from 'Don't Know Why', most of other songs from 'Come Away with Me' have also become recognized as a result. A handful of Norah Jones's most famous tour albums and songs are seen below. After -1184 years since the release of 'Live In 2007' and making a massive effect in the industry, fans continue to flock to see Norah Jones on stage to perform tracks from the full collection. 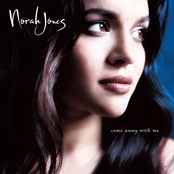 Norah Jones: Come Away with Me 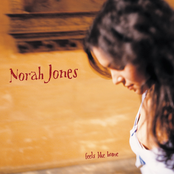 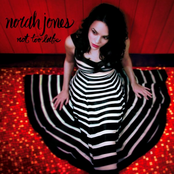 Norah Jones: Not Too Late 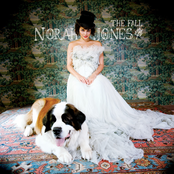 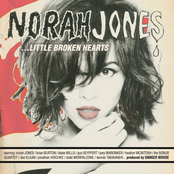