Japanese group ONE OK ROCK will be heading back to North America later in 2022 to promote their latest album 'Eye of the Storm'. The 23-date tour takes place in September/October making U.S. stops in Houston, Orlando, Atlanta, Philadelphia, New York, Detroit, Chicago, Seattle and Los Angeles. Canadian shows are planned for Montreal, Toronto and Vancouver. Joining the tour in support will be special guests You Me At Six and Fame On Fire.

ONE OK ROCK released their ninth studio album 'Eye of the Storm' on February 15th, 2019 via Fueled by Ramen. The new album follows up 2017's 'Ambitions' which reached a career-best #2 on Billboard's Hard Rock chart and features guest appearances by Avril Lavigne and 5 Seconds of Summer. The same year, the band brought their Ambitions Tour to North America with support from Set If Off and Palisades. Back in 2019, they hit the road with Waterparks and Stand Atlantic. 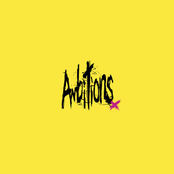 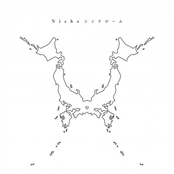 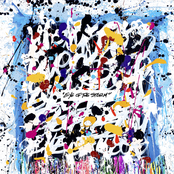 One Ok Rock: Eye Of The Storm 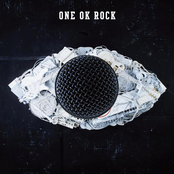 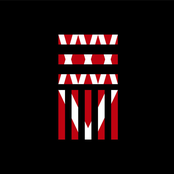