Opeth released their 13th studio album 'In Cauda Venenum' on September 27th, 2019 via Moderbolaget and Nuclear Blast. The new album follows up 2016's 'Sorceress' and 2014's 'Pale Communion' which tied a career-best #19 on the Billboard 200. Also in 2014, they launched a massive U.S. tour with special guests In Flames and Red Fang. Back in 2003, the band's 7th album 'Damnation' won the Swedish Grammy Award for Best Hard Rock Performance.

Opeth appeared on the Alternative scene with the appearance of the album 'Morningrise' released on December 31, 2002. The single 'To Bid You Farewell' was instantly a success and made Opeth one of the fastest growing artists at that time. Afterwards, Opeth came out with the extremely famous album 'Damnation' which is comprised of some of the most beloved tracks from the Opeth discography. 'Damnation' hosts the single 'Windowpane' which has been the most sought-after for followers to experience during the performances. Besides 'Windowpane', many of other tracks from 'Damnation' have also become recognized as a result. Some of Opeth's most famous tour albums and songs are found below. After 14 years since the release of 'Morningrise' and having a true impact in the industry, music lovers continue to unite to experience Opeth in person to play hits from the entire catalog. 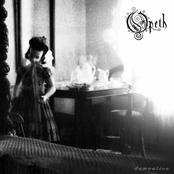 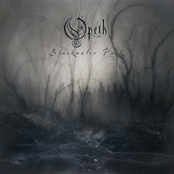 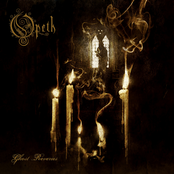 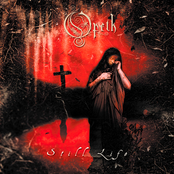 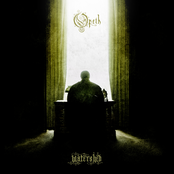 Opeth may come to a city near you. Browse the Opeth schedule above and click the ticket icon to view our big selection of tickets. Check out our selection of Opeth front row tickets, luxury boxes and VIP tickets. After you find the Opeth tickets you want, you can buy your seats from our safe and secure checkout. Orders taken before 5pm are usually shipped within the same business day. To purchase last minute Opeth tickets, browse through the eTickets that can be downloaded instantly.