Peelander-z recently released a concert schedule coming to select cities in North America. As one of the most popular Alternative live performers right now, Peelander-z will eventually be showing up live yet again for fans to enjoy. Take a look at the calendar that follows and select a show of your choice. Then, you can check out the show details, RSVP on Facebook and check out a huge selection of concert tickets. If you are unable to make any of the current shows, sign up for our Concert Tracker to get notified right when Peelander-z concerts are revealed in your city. Peelander-z could announce additional North American events, so keep checking back with us for the latest updates.

Peelander-z appeared on the Alternative scene with the release of the album 'P-Bone Steak' published on July 15, 2003. The single 'Mad Tiger' was instantly a hit and made Peelander-z one of the most popular performers at that moment. Later on, Peelander-z published the extremely famous album 'P-TV-Z' which contains some of the most popular work from the Peelander-z collection. 'P-TV-Z' includes the track 'P-TV-Z Theme' which has become the most requested for music lovers to hear during the live events. Apart from 'P-TV-Z Theme', a host of other tracks from 'P-TV-Z' have also become sought-after as a result. Some of Peelander-z's most beloved tour albums and songs are displayed below. After 13 years since releasing 'P-Bone Steak' and making a major impact in the industry, followers continue to head to hear Peelander-z appear live to play songs from the entire discography. 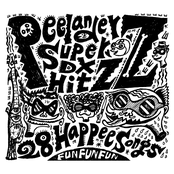 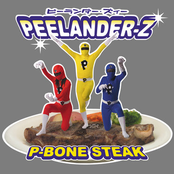 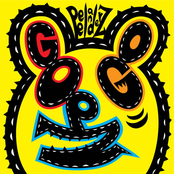 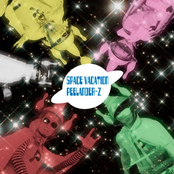