Peter White recently planned a concert schedule stopping by select locations in North America. As one of the best Jazz / Blues live performers currently, Peter White will in the near future be appearing live once again for fans. Check out the lineup that follows to select a show that works for you. From there, you can take a look at the performance specifics, post it through Facebook and check out a big inventory of concert tickets. If you won't be able to go to any of the current shows, sign up for our Concert Tracker for alerts immediately when Peter White shows are announced in your town. Peter White could announce extra North American shows, so check back with us for any updates.

Peter White arrived on the Jazz / Blues scene with the release of the album 'Reveillez-vous' published on January 2, 1994. The track 'If Only For You' quickly became a hit and made Peter White one of the newest emerging performers at that time. Thereafter, Peter White released the hugely popular album 'CARAVAN OF DREAMS' which includes some of the most listened to music from the Peter White catalog. 'CARAVAN OF DREAMS' features the track 'Caravan of Dreams' which has made itself the most well-known for followers to enjoy during the gigs. Apart from 'Caravan of Dreams', most of other tracks from 'CARAVAN OF DREAMS' have also become sought-after as a result. A handful of Peter White's most beloved tour albums and songs are found below. After 22 years since the release of 'Reveillez-vous' and having a huge impact in the industry, music lovers continue to unite to experience Peter White on stage to play hits from the full discography. 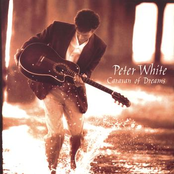 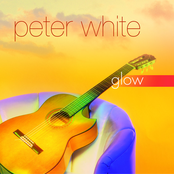 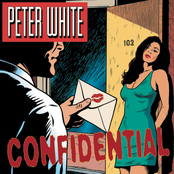 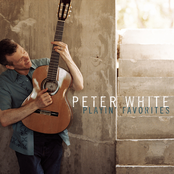 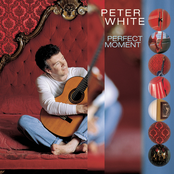