Point of Grace recently planned a concert schedule performing at select areas in North America. As one of the best Country / Folk live performers to date, Point of Grace will in the near future show up on stage again for fans to enjoy. View the lineup here to find a specific show. Then, you can have a look at the concert details, say you're going on Facebook and view a huge selection of concert tickets. If you won't be able to go to any of the current shows, sign up for our Concert Tracker for alerts as soon as Point of Grace performances are booked in your area. Point of Grace possibly might add additional North American events, so check back with us for the most recent information.

About Point of Grace Tour Albums

Point of Grace appeared on the Country / Folk scene with the release of the album 'The Whole Truth' published on March 15, 1995. The track 'Gather At The River- Album version' immediately became a fan favorite and made Point of Grace one of the newest emerging performers at that moment. Later on, Point of Grace released the most famous album 'How You Live' which contains some of the most beloved work from the Point of Grace collection. 'How You Live' hosts the track 'All The World' which has made itself the most requested for music lovers to enjoy during the performances. Aside from 'All The World', most of other songs from 'How You Live' have also become requested as a result. A few of Point of Grace's most beloved tour albums and songs are provided below. After 21 years since the release of 'The Whole Truth' and having a massive impact in the business, followers consistently head to watch Point of Grace appear live to play favorites from the entire catalog. 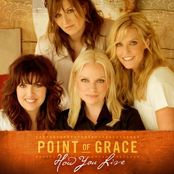 Point of Grace: How You Live 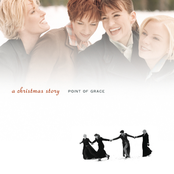 Point of Grace: A Christmas Story 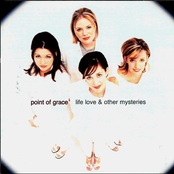 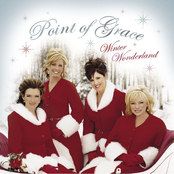 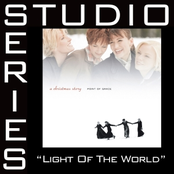 How You Live View More Albums
Anderson, IN