Alan Jackson announces 'Last Call: One More for the Road'

Country Music Hall of Famer Alan Jackson has announced a massive U.S. tour later in 2022 behind his new album 'Where Have You Gone'. His Last Call: One More for the Road tour kicks off June 24th in Biloxi and extends into October hitting cities like Knoxville, Savannah, Kansas City, Dallas, Anaheim, Atlantic City and Pittsburgh. The singer spent portions of 2021 touring across America while making an appearance at Fort Loramie's 40th annual Country Concert along with Justin Moore, Riley Green and Lorrie Morgan.

Jackson released his 21st studio album 'Where Have You Gone' on May 14th, 2021 via his own Alan's Country Records label and EMI Nashville. The new album follows up 2015's 'Angels and Alcohol' which reached #1 on Billboard's Country chart. The same year, the singer-songwriter celebrated his 25th anniversary in the music industry by launching his Keepin' It Country Tour along with special guests Jon Pardi and Brandy Clark. Back in 2017, he was inducted into the Country Music Hall of Fame by Loretta Lynn and embarked on his Honky Tonk Highway Tour which was joined by Lee Ann Womack. 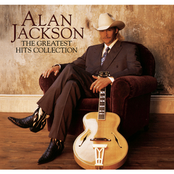 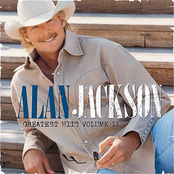 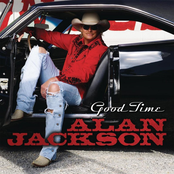 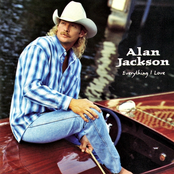 Alan Jackson: Everything I Love 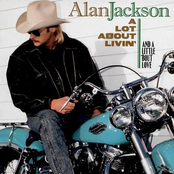 Alan Jackson: A Lot About Livin' (And A Little 'Bout Love)

Alan Jackson could be coming to a city near you. Browse the Alan Jackson schedule on this page and push the ticket icon to view our huge inventory of tickets. Browse our selection of Alan Jackson front row tickets, luxury boxes and VIP tickets. As soon as you track down the Alan Jackson tickets you want, you can buy your seats from our safe and secure checkout. Orders taken before 5pm are usually shipped within the same business day. To purchase last minute Alan Jackson tickets, look for the eTickets that can be downloaded instantly.