As of right now there haven't been any notable Lee Ann Womack concerts or tours announced for the United States. Sign up for our Concert Tracker to get notified when Lee Ann Womack events have been released to the itinerary. Take a look at our Facebook page for recent announcements for Lee Ann Womack. In the meantime, take a look at other Country / Folk performances coming up by Ricky Skaggs, Grits and Glamour, and Chris Thile. 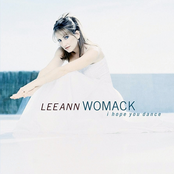 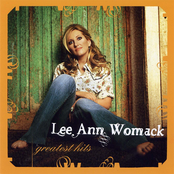 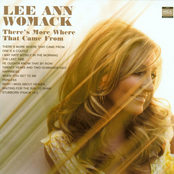 Lee Ann Womack: There's More Where That Came From 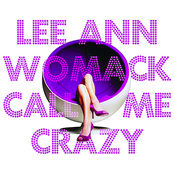 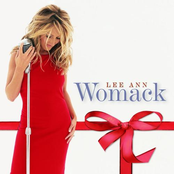