After another busy year, Scott Bradlee's Postmodern Jukebox will be heading back to North America in 2019. The new outing kicks off January 23rd in Atlanta and extends into October hitting U.S. markets like Raleigh, Charleston, Detroit, Minneapolis and New York. Canadian shows are planned for Toronto, Montreal, Winnipeg, Saskatoon, Calgary and Edmonton. Prior to the new shows, the group will be wrapping up their Back in Black & White Tour before the end of 2018.

Later in the year, the band will be launching a huge Christmas tour across America. The 22-city campaign kicks off November 3rd in Westbury and extends into December making additional stops in Englewood, Boston, Norfolk, Nashville and Lincoln.

The vintage-style-pop cabaret consists of nearly 50 members that cover recent pop songs with jazz or other genre variations. PMJ's latest albums 'Learn To Floss in 3 Easy Steps' and 'Blue Mirror' were both released in 2018. For the last several years, Scott Bradlee has gained tremendous popularity through his viral videos on YouTube. 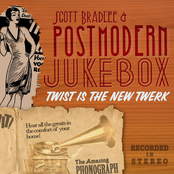 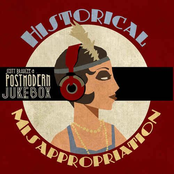 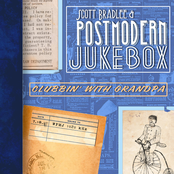 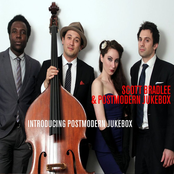 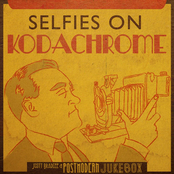