Currently there haven't been any big Ra Ra Riot concerts or tours released for cities in the US. Sign up for our Concert Tracker to get alerts when Ra Ra Riot performances have been booked to the calendar. Follow us on Twitter @ConcertFix for announcements regarding Ra Ra Riot. In the meantime, check out other Pop / Rock performances coming up by Yacht Rock Legends, Strawberry Girls, and Back to the 80s.

Ra Ra Riot arrived on the Pop / Rock scene with the release of the album 'The Rhumb Line' released on August 25, 2008. The song 'Ghost Under Rocks' was instantly a success and made Ra Ra Riot one of the most popular artists at that moment. After that, Ra Ra Riot published the most famous album 'Ra Ra Riot' which includes some of the most beloved work from the Ra Ra Riot catalog. 'Ra Ra Riot' contains the song 'Each Year' which has become the most requested for music lovers to hear during the live events. Aside from 'Each Year', many of other songs from 'Ra Ra Riot' have also become sought-after as a result. A few of Ra Ra Riot's most beloved tour albums and songs are displayed below. After 8 years since releasing 'The Rhumb Line' and making a major impact in the business, fans continue to head to experience Ra Ra Riot appear live to play hits from the entire catalog. 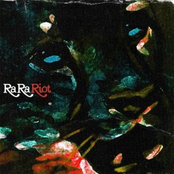 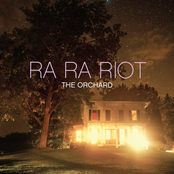 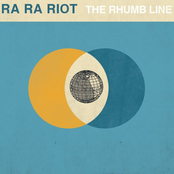 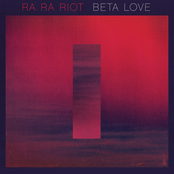 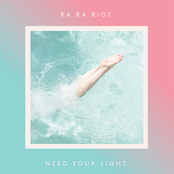