Grammy-winning rockers Radiohead have announced they'll be touring across North America again this summer supporting their latest album 'A Moon Shaped Pool'. The new 16-date excursion kicks off July 7th in Chicago and runs into August making additional stops in New York, Montreal, Toronto, Detroit, Columbus, Cincinnati, Pittsburgh, Boston and Philadelphia. Last year, the band launched a massive world tour before being nominated for an induction into the Rock and Roll Hall of Fame.

Radiohead released their ninth studio album 'A Moon Shaped Pool' on May 8th, 2016 via XL Recordings. The album charted at #3 on the Billboard 200 and reached #1 in Belgium, Ireland, Norway, Portugal, Scotland, Switzerland and the UK. The band's previous 2011 album 'The King of Limbs' reached the top ten in nineteen countries. Since forming in 1985, Radiohead have sold more than 30 million albums worldwide and received 3 Grammy Awards, 7 NME Awards, and 4 Q Awards among many others.

Radiohead arrived on the Alternative scene with the release of the album 'Drill' published on May 5, 1992. The track 'Prove Yourself' quickly became a hit and made Radiohead one of the newest emerging talents at that time. Since then, Radiohead published the hugely beloved album 'OK Computer' which is comprised of some of the most famous music from the Radiohead discography. 'OK Computer' hosts the song 'Airbag' which has proven to be the most well-known for followers to experience during the gigs. Besides 'Airbag', many of other tracks from 'OK Computer' have also become requested as a result. A handful of Radiohead's most popular tour albums and songs are seen below. After 24 years since the release of 'Drill' and having a huge effect in the industry, music lovers continue to flock to experience Radiohead appear live to play hits from the full discography. 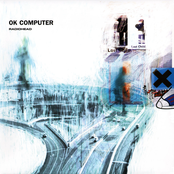 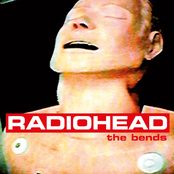 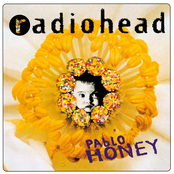 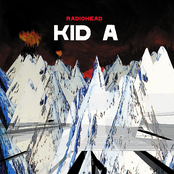 Radiohead could be coming to a city near you. Check out the Radiohead schedule on this page and press the ticket icon to see our big selection of tickets. View our selection of Radiohead front row tickets, luxury boxes and VIP tickets. After you track down the Radiohead tickets you want, you can buy your tickets from our safe and secure checkout. Orders taken before 5pm are usually shipped within the same business day. To purchase last minute Radiohead tickets, check out the eTickets that can be downloaded instantly.