Coming up in 2022, The Guess Who former bandmates Randy Bachman and Burton Cummings will be appearing on select stages across Canada as a duo for the first time in more than a decade. Their Together Again, Live In Concert reunion tour kicks off March 11th in Windsor and extends into July making additional stops in Winnipeg, Toronto, London and Saint Catharines. Back in 2019, the duo performed at the annual Music Under the City Stars fundraiser paying tribute to influential Canadians.

Bachman & Cummings spent portions of the mid-80's touring together after The Guess Who split in 1975. The duo received the Governor General's Performing Arts Award for Lifetime Artistic Achievement in 2002 along with Garry Peterson, Donnie McDougall and Bill Wallace. Later in 2020, Bachman will be releasing a limited edition box set including 5 Guess Who albums and material from both Burton Cummings and Bachman-Turner Overdrive. 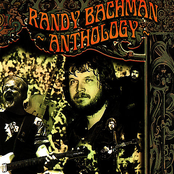 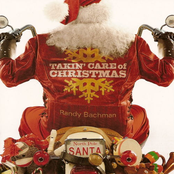 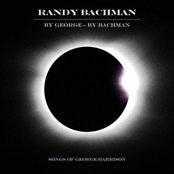 Randy Bachman: By George By Bachman 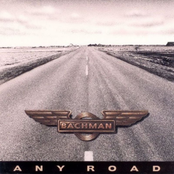 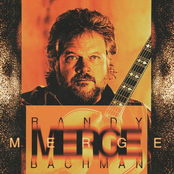