For the first time in 6 years, Randy Travis will be making special appearances on select U.S. stages after suffering a debilitating stroke back in 2013. Although unable to sing, the Grammy-winning artist will be joined by his longtime touring band along with his wife Mary and former “The Voice” contestant James Dupré on vocals. The 12-date tour kicks off October 16th in Indianapolis and runs into November visiting cities like Evansville, Nashville, Atlanta, Minneapolis and Green Bay.

Travis is a 6-time Grammy winner to go along with numerous ACM, AMA, CMA and GMA Dove awards. His most successful album 'Always & Forever' was released back in 1987 and has been covered by artists like Steve Earle, Doug Supernaw and Carrie Underwood. The album was certified 5x Platinum by the RIAA and includes the singles 'Too Gone Too Long', 'I Won't Need You Anymore (Always and Forever)', 'Forever and Ever, Amen' and 'I Told You So'. The iconic singer was inducted into the Country Music Hall of Fame in 2016.

Randy Travis arrived on the Country / Folk scene with the release of the album 'Old-Time Christmas' published on August 14, 1989. The single 'Winter Wonderland' immediately became a hit and made Randy Travis one of the fastest growing talents at that moment. Since then, Randy Travis released the extremely beloved album 'Always & Forever' which contains some of the most listened to tracks from the Randy Travis catalog. 'Always & Forever' hosts the single 'Too Gone Too Long' which has proven to be the most requested for fans to hear during the live events. Apart from 'Too Gone Too Long', many of other tracks from 'Always & Forever' have also become recognized as a result. A handful of Randy Travis's most beloved tour albums and songs are found below. After 27 years since releasing 'Old-Time Christmas' and making a true effect in the business, music lovers still unite to hear Randy Travis on stage to perform tracks from the complete discography. 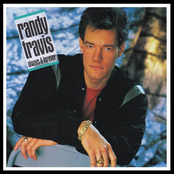 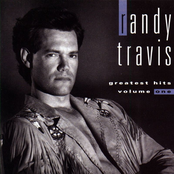 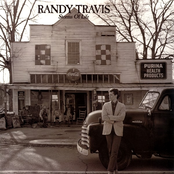 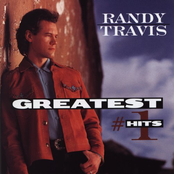 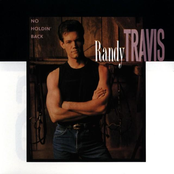 Randy Travis: No Holdin' Back