Aussie singer-songwriter Rick Springfield will be celebrating the 40th anniversary of his classic album 'Working Class Dog' in 2022 with a huge U.S. tour joined by Men At Work. The 18-date trek kicks off August 5th in St. Augustine and runs into September making notable stops in Raleigh, Sugar Land, Atlantic City, Phoenix and Inglewood. Joining the tour in support will be special guest John Waite.

Springfield's 1981 album 'Working Class Dog' was certified Platinum by the RIAA and includes the singles 'I've Done Everything for You', 'Jessie's Girl' and 'Love is Alright Tonite'. More recently, he teamed up with Matt Bissonette and Greg Bissonette to form the supergroup The Red Locusts and released their eponymous album on May 25th, 2021 via Lolipop Records. Back in 2018, the artist joined Pat Benatar and Neil Giraldo during portions of their summer tour across America. 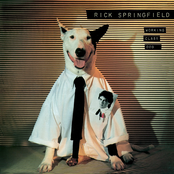 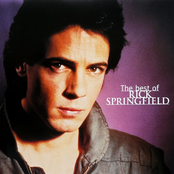 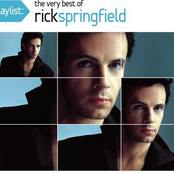 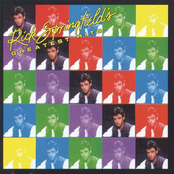