Canceled: Canadian musician Mac DeMarco has announced a month-long U.S. tour later in 2022 promoting his most recent album 'Here Comes the Cowboy'. The 18-date outing takes place in November making notable stops in Phoenix, Dallas, Atlanta, Cleveland, Detroit, Chicago, Denver and Las Vegas. Prior to the tour, the singer-songwriter will be heading over to Europe for additional performances to begin the fall.

DeMarco released his fourth studio album 'Here Comes the Cowboy' on May 10th, 2019 via his own Mac's Record Label. The new album reached a career-best #10 on the Billboard 200 and features a guest appearance by Mac Miller on the track 'Heart to Heart'. The prior year, the artist launched his Purple Bobcat Next to River Tour across America which was his first-ever solo tour. After some recent lineup changes, his current band members include Alec Meen, Daryl Johns and JD Beck. 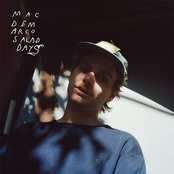 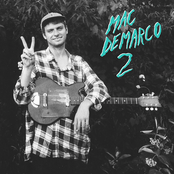 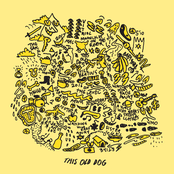 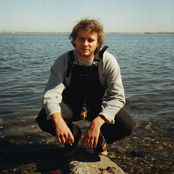 Mac Demarco: Another One Mac Demarco may come to a city near you. Check out the Mac Demarco schedule on this page and click the ticket button to see our huge inventory of tickets. Browse our selection of Mac Demarco front row tickets, luxury boxes and VIP tickets. Once you locate the Mac Demarco tickets you desire, you can buy your seats from our safe and secure checkout. Orders taken before 5pm are generally shipped within the same business day. To purchase last minute Mac Demarco tickets, browse through the eTickets that can be downloaded instantly.