Rick Trevino recently revealed a concert schedule stopping by select locations in North America. As one of the best Country / Folk live performers currently, Rick Trevino will finally perform live once again for fans. View the schedule here to find a show that interests you. Then, you can have a look at the show details, say you're going through Facebook and take a look at a inventory of concert tickets. If you can't go to any of the current performances, sign up for our Concert Tracker for notifications immediately when Rick Trevino performances are announced in your city. Rick Trevino possibly could add other North American events, so keep coming back for any updates. 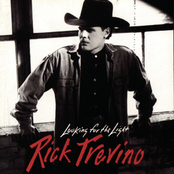 Rick Trevino: Looking For The Light 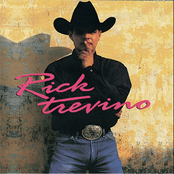 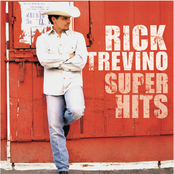 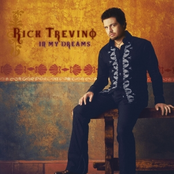 Rick Trevino: In My Dreams 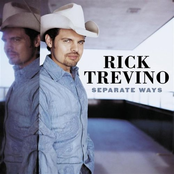