Ron Funches recently released a concert schedule visiting select locations in North America. As one of the best Comedy live performers right now, Ron Funches will eventually be showing up on stage once again for fans to attend. View the itinerary that follows to find a show for you. From there, you can check out the event details, say you're going on Facebook and check out a big inventory of concert tickets. If you are unable to make any of the current events, sign up for our Concert Tracker to get notified right when Ron Funches concerts are revealed in your city. Ron Funches possibly could reveal some other North American concerts, so come back often for up-to-date information.

Ron Funches arrived on the Comedy scene with the release of the album 'TROLLS (Original Motion Picture Soundtrack)' published on November 30, -0001. The track '' quickly became a hit and made Ron Funches one of the newest emerging talents at that time. Thereafter, Ron Funches came out with the most beloved album 'The Funches Of Us' which includes some of the most popular work from the Ron Funches discography. 'The Funches Of Us' contains the song 'Trill God Intro' which has become the most recognized for fans to experience during the performances. Besides 'Trill God Intro', a host of other songs from 'The Funches Of Us' have also become recognized as a result. Some of Ron Funches's most famous tour albums and songs are seen below. After 2017 years since releasing 'TROLLS (Original Motion Picture Soundtrack)' and making a major impact in the industry, fans consistently gather to watch Ron Funches on stage to play favorites from the entire discography. 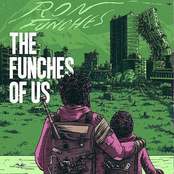 Ron Funches: The Funches of Us 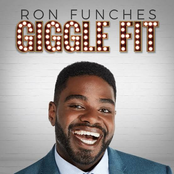 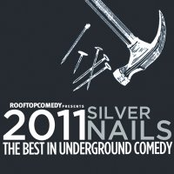 The Funches of Us View More Albums
Brea, CA