Comedian Russell Peters has extended his 'Almost Famous World Tour' through most of 2015 across North America. Starting with back-to-back shows in Orillia, Ontario, Peters will make notable stops in Las Vegas, Newark, Baltimore, Kansas City and Atlanta until November. Last year, Peters toured extensively across North America through the summer and fall months.

Russell Peters has grown massively in popularity over the last decade. He became the first comedian to sell out Toronto's Air Canada Centre in 2007. Then in 2010, he performed a show in front of the largest audience in the history of Australian stand-up. In 2014, the hilarious comedian was a judge in season 8 of NBC's Last Comic Standing. 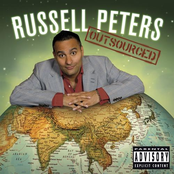 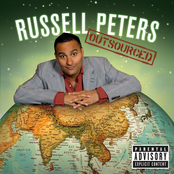 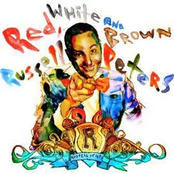