German metal veterans Scorpions will be bringing their latest world tour to North America later in 2022 supporting their brand new album 'Rock Believer'. The 24-city journey kicks off August 21st in Toronto and extends into October visiting major markets like Montreal, Detroit, Tampa, Houston, Dallas, Los Angeles and Las Vegas. Joining the tour in support will be special guests Whitesnake as part of their own farewell tour.

Scorpions released their 19th studio album 'Rock Believer' on February 25th, 2022 via Vertigo Records. The new album follows up 2015's 'Return to Forever' which reached #7 on Billboard's Rock chart and was their last to feature longtime drummer James Kottak. The same year, the band embarked on their 50th Anniversary Tour which stretched into 2016 and was joined by Queensrÿche. The award-winning group formed in 1965 and has sold over 100 million records worldwide making them the most successful German rock band in America and England.

Scorpions arrived on the Pop / Rock scene with the release of the album 'Taken By Force' released on November 30, 1976. The track 'Steamrock Fever' was instantly a hit and made Scorpions one of the fastest growing acts at that time. Thereafter, Scorpions came out with the extremely popular album 'Crazy World' which includes some of the most popular music from the Scorpions catalog. 'Crazy World' features the single 'Tease Me Please Me' which has become the most well-known for music lovers to see during the shows. In addition to 'Tease Me Please Me', many of other songs from 'Crazy World' have also become requested as a result. Some of Scorpions's most beloved tour albums and songs are provided below. After 40 years since the release of 'Taken By Force' and having a major effect in the business, music lovers consistently unite to watch Scorpions on stage to play hits from the entire catalog. 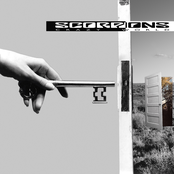 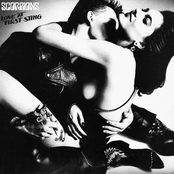 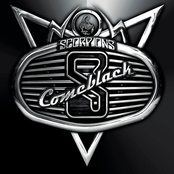 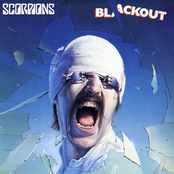 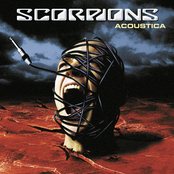 Scorpions may come to a city near you. Browse the Scorpions schedule above and push the ticket button to checkout our big selection of tickets. Check out our selection of Scorpions front row tickets, luxury boxes and VIP tickets. After you track down the Scorpions tickets you need, you can purchase your tickets from our safe and secure checkout. Orders taken before 5pm are usually shipped within the same business day. To buy last minute Scorpions tickets, check out the eTickets that can be downloaded instantly.