David Coverdale's Whitesnake will be joining forces with Sammy Hagar & The Circle for a huge co-headlining tour across North America later this summer. The 30-date trek kicks off July 9th in West Palm Beach and continues into September visiting cities like Raleigh, Camden, Cincinnati, Dallas, Saratoga Spring and Chula Vista. Joining the tour in support will be special guests Night Ranger. Back in 2018, Coverdale and co. launched their Flesh & Blood World Tour which coincided with the band's 40th anniversary.

Whitesnake will continue supporting their 13th studio album 'Flesh & Blood' released on March 10th, 2019 via Fronteirs Records. The new album follows up 2015's 'The Purple Album' which features a re-introduction to classic songs from Deep Purple's Mark III and Mark IV album lineups with Coverdale including 'Burn', 'Stormbringer' and 'Come Taste the Band'. The following year, the British band brought their Greatest Hits Tour to North America which was initially billed as Coverdale's "Farewell to Arena Rock".

Whitesnake came on the Hard Rock / Metal scene with the release of the album 'The Vintage Concert' released on August 26, 1979. The single 'Walking in the Shadows of the Blues' immediately became a fan favorite and made Whitesnake one of the fastest growing talents at that moment. After that, Whitesnake published the extremely popular album 'Whitesnake' which includes some of the most beloved work from the Whitesnake catalog. 'Whitesnake' includes the single 'Crying In The Rain' which has proven to be the most requested for followers to hear during the live events. In addition to 'Crying In The Rain', a host of other tracks from 'Whitesnake' have also become requested as a result. A few of Whitesnake's most famous tour albums and songs are displayed below. After 37 years since releasing 'The Vintage Concert' and making a massive effect in the business, music lovers continue to head to hear Whitesnake in person to perform tracks from the full discography. 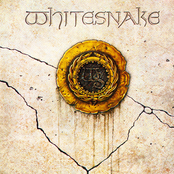 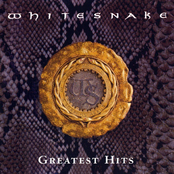 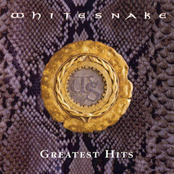 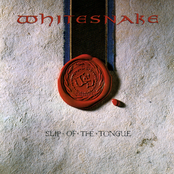 Whitesnake: Slip Of The Tongue 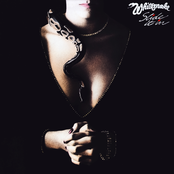 Whitesnake: Slide It In

Whitesnake could be coming to a city near you. View the Whitesnake schedule above and push the ticket icon to view our big selection of tickets. Look through our selection of Whitesnake front row tickets, luxury boxes and VIP tickets. As soon as you locate the Whitesnake tickets you desire, you can buy your seats from our safe and secure checkout. Orders taken before 5pm are generally shipped within the same business day. To purchase last minute Whitesnake tickets, browse through the eTickets that can be downloaded instantly.