To date there haven't been any big Shotty Horroh concerts or tours unveiled for America. Sign up for our Concert Tracker to get told when Shotty Horroh shows have been unveiled to the itinerary. Check out our Facebook page for up-to-date announcements for Shotty Horroh. In the meantime, have a look at other Rap / Hip Hop performances coming up by Juice, Rat King, and Lil Uzi Vert. 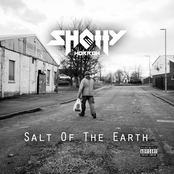 Shotty Horroh: Salt of the Earth 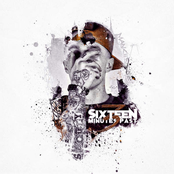 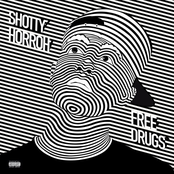 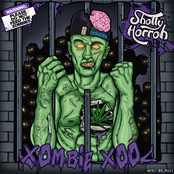 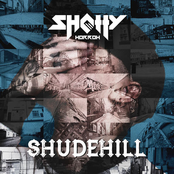