Sleigh Bells will continue supporting their fourth studio album 'Jessica Rabbit' released on November 11th, 2016 via their own Torn Clean label. The new album follows up 2013's 'Bitter Rivals' which reached #49 on the Billboard 200. The duo consists of Alexis Krauss and Derek E. Miller along with touring members Ryan Primack, Chris Maggio and Jason Boyer.

Sleigh Bells arrived on the music scene with the appearance of the album 'Treats' released on May 11, 2010. The track 'Tell 'Em' immediately became a fan favorite and made Sleigh Bells one of the most popular artists at that time. After that, Sleigh Bells came out with the extremely famous album 'Treats' which is comprised of some of the most famous music from the Sleigh Bells collection. 'Treats' contains the single 'Tell 'Em' which has proven to be the most sought-after for followers to enjoy during the gigs. In addition to 'Tell 'Em', many of other tracks from 'Treats' have also become well-known as a result. Some of Sleigh Bells's most famous tour albums and songs are provided below. After 6 years since releasing 'Treats' and having a massive effect in the industry, music lovers consistently flock to watch Sleigh Bells on stage to perform tracks from the entire collection. 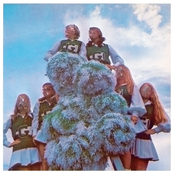 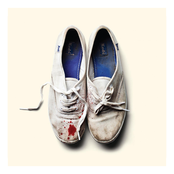 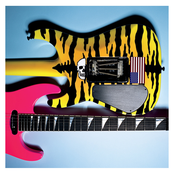 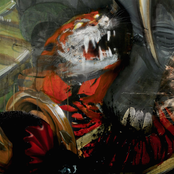 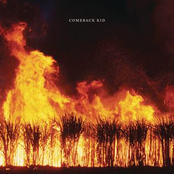