Soulfly released their 12th studio album 'Totem' on August 5th, 2022 via Nuclear Blast Records. The new album follows up 2018's 'Ritual' and 2015's 'Archangel' which reached #130 on the Billboard 200. Also in 2018, the band joined forces with Nile and launched their From the Amazon to the Nile Tour. The following year, they hit the road with Kataklysm, Incite, Chaoseum, Alukah and Skinflint before their Blood on the Street Tour was joined by Unearth, Incite, Prison and Arrival of Autumn.

Soulfly came on the Hard Rock / Metal scene with the appearance of the album 'Umbabarauma' released on November 30, 1997. The single 'Umbabarauma' immediately became a hit and made Soulfly one of the newest emerging acts at that time. Since then, Soulfly published the hugely popular album 'Primitive' which includes some of the most famous music from the Soulfly discography. 'Primitive' contains the track 'Back to the Primitive' which has become the most recognized for followers to see during the shows. In addition to 'Back to the Primitive', most of other tracks from 'Primitive' have also become well-known as a result. Some of Soulfly's most famous tour albums and songs are provided below. After 19 years since the release of 'Umbabarauma' and having a huge impact in the business, music lovers continue to unite to see Soulfly appear live to perform songs from the full collection. 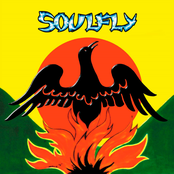 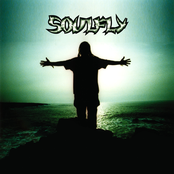 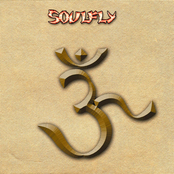 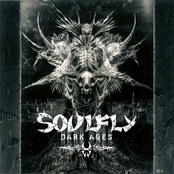 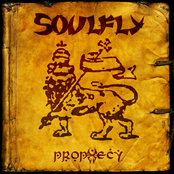 Soulfly might soon come to a city near you. View the Soulfly schedule just above and push the ticket link to view our huge inventory of tickets. Browse our selection of Soulfly front row tickets, luxury boxes and VIP tickets. After you find the Soulfly tickets you want, you can purchase your tickets from our safe and secure checkout. Orders taken before 5pm are generally shipped within the same business day. To buy last minute Soulfly tickets, check out the eTickets that can be downloaded instantly.