English guitarist Steve Hackett will continue touring across North America into early 2022 performing Genesis' 1977 live album 'Seconds Out' in its entirety along with his new solo album 'Surrender Of Silence'. His Genesis Revisited Tour gets started again March 29th in Quebec and continues into May visiting major markets like Montreal, Washington DC, Atlanta, Orlando, Detroit, Chicago, Los Angeles and Seattle. The tour originally launched back in 2019 and visited North America and the UK.

Genesis' second live was their last to feature guitarist Steve Hackett and was recorded at the Palais des Sports in Paris during the band's Wind & Wuthering Tour along with other members Tony Banks, Phil Collins, Peter Gabriel and Mike Rutherford. His latest solo album 'Surrender Of Silence' was released on September 10th, 2021 via Inside Out Music. The musician was inducted into the Rock and Roll Hall of Fame back in 2010 as a member of Genesis. 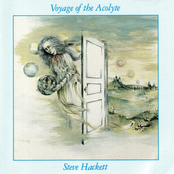 Steve Hackett: Voyage Of The Acolyte 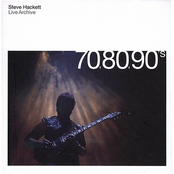 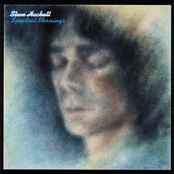 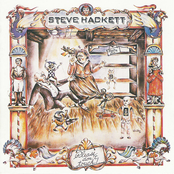 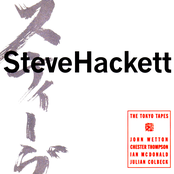