Steve Lacy announces 'Give You The World Tour'

Lacy released his sophomore album 'Gemini Rights' on July 15th, 2022 via L-M and RCA Records. The new album reached #7 on the Billboard 200 and features a guest appearance by Matt Martians on the track '2Gether (Enterlude)'. Back in 2019, he collaborated with Vampire Weekend on the track 'Sunflower' from their latest album 'Father of the Bride'. Since 2016, the singer/guitarist has also made guest appearances on songs by J. Cole, Kali Uchis, Tyler, The Creator, Kendrick Lamar and GoldLink among many others. 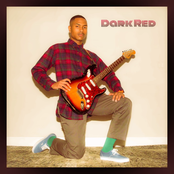 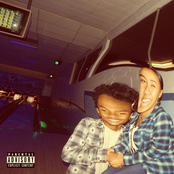 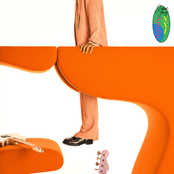 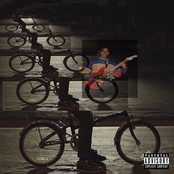 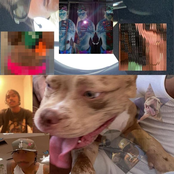