K-pop giants Stray Kids have announced they'll be bringing their Maniac world tour over to North America in 2022 promoting their brand new EP 'Oddinary'. The brief outing takes place in June/July making stops in Newark, Chicago, Atlanta, Fort Worth, Los Angeles, Oakland and Seattle. Also during the year, the same tour will be heading over to South Korea and Japan for additional performances. 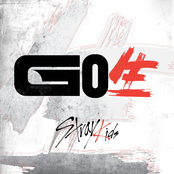 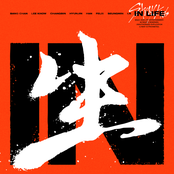 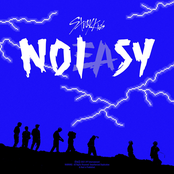 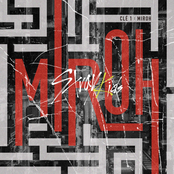 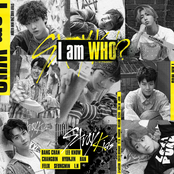 Stray Kids: I AM WHO

Stray Kids might soon come to a city near you. Check out the Stray Kids schedule on this page and push the ticket link to view our huge inventory of tickets. Check out our selection of Stray Kids front row tickets, luxury boxes and VIP tickets. After you locate the Stray Kids tickets you desire, you can buy your seats from our safe and secure checkout. Orders taken before 5pm are normally shipped within the same business day. To purchase last minute Stray Kids tickets, look for the eTickets that can be downloaded instantly.