Stunna 4 Vegas recently announced a concert schedule stopping by select locations in North America. As one of the most followed Rap / Hip Hop live performers currently, Stunna 4 Vegas will finally be showing up on stage once again for fans to attend. Take a look at the lineup that follows to select a show that works for you. From there, you can check out the performance specifics, say you're going through Facebook and have a look at a selection of great concert tickets. If you are unable to make any of the current shows, sign up for our Concert Tracker to get alerts right when Stunna 4 Vegas events are revealed in a city near you. Stunna 4 Vegas possibly might release some other North American concerts, so keep checking back with us for more updates. 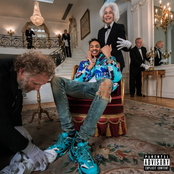 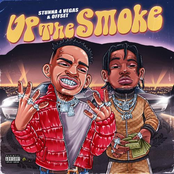 Stunna 4 Vegas: UP THE SMOKE (with Offset) 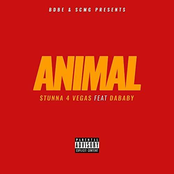 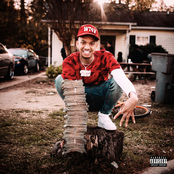