Metalcore troops The Acacia Strain have announced a massive U.S. tour later in 2022 supporting their new album 'Slow Decay'. Their You Can’t Skip Lunch Tour takes place in September invading major markets like Brooklyn, Chicago, Detroit, Orlando and Washington, DC. Joining the tour on select dates will be special guests Sanguisugabogg, Year Of The Knife and Chamber. The band recently wrapped up their Tune Low Die Slow Tour earlier this year which was joined by Malevolence, I AM and 156/Silence.

The Acacia Strain released their 10th studio album 'Slow Decay' on July 24th, 2020 via Rise Records. The new album reached a career-best #1 on Billboard's Hard Rock chart and follows up 2019's 'It Comes In Waves'. The same year, the band launched a major U.S. tour with support from Kublai Khan, Judiciary and Chamber. Back in 2018, they joined forces with After The Burial for a huge co-headlining tour after their 'Continent' 10th anniversary tour was joined by Left Behind and I Am.

About The Acacia Strain Tour Albums 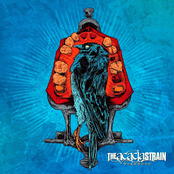 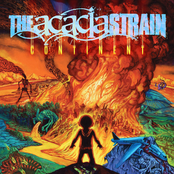 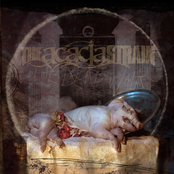 The Acacia Strain: The Dead Walk 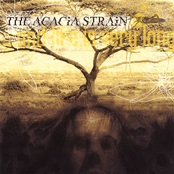 The Acacia Strain: ...and Life is Very Long 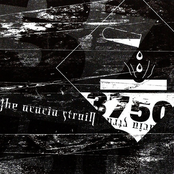