The Go-Go's recently added a concert schedule visiting select locations in North America. As one of the top Pop / Rock live performers currently, The Go-Go's will in the near future be showing up live again for fans. Take a look at the calendar below and locate an event to attend. From there, you can have a look at the performance details, say you're going through Facebook and check out a great selection of concert tickets. If you are unable to make any of the current concerts, sign up for our Concert Tracker for alerts as soon as The Go-Go's shows are booked near you. The Go-Go's possibly might unveil more North American concerts, so keep coming back for any updates.

About The Go-Go's Tour Albums

The Go-Go's Tour Albums and Songs 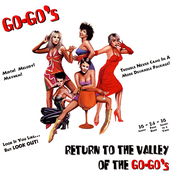 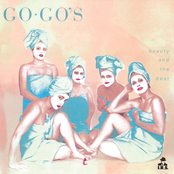 The Go-Go's: Beauty and the Beat 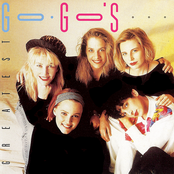 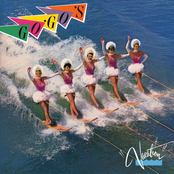 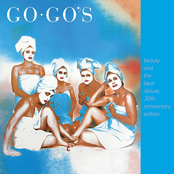 The Go-Go's: Beauty And The Beat (30th Anniversary Deluxe Edition)

Return To The Valley Of The Go-Go's View More Albums
Costa Mesa, CA