About The Isaacs Tour Albums

The Isaacs appeared on the Country / Folk scene with the release of the album 'A Labor Of Love' published on January 1, 1990. The single 'Proud Of The American Flag' quickly became a hit and made The Isaacs one of the fastest growing artists at that time. Thereafter, The Isaacs came out with the extremely beloved album 'Heroes' which is comprised of some of the most famous music from the The Isaacs collection. 'Heroes' features the single 'Friend 'Til The End' which has been the most well-known for music lovers to see during the performances. In addition to 'Friend 'Til The End', most of other songs from 'Heroes' have also become sought-after as a result. A handful of The Isaacs's most popular tour albums and songs are seen below. After 26 years since the release of 'A Labor Of Love' and making a true impact in the business, followers consistently head to see The Isaacs appear live to perform tracks from the complete collection.

The Isaacs Tour Albums and Songs 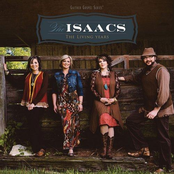 The Isaacs: The Living Years 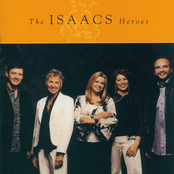 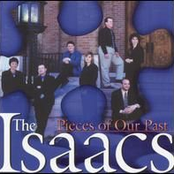 The Isaacs: Pieces of Our Past 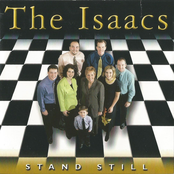 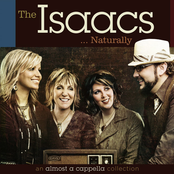 The Isaacs: The Isaacs Naturally: an almost a cappella collection

The Isaacs could be coming to a city near you. Check out the The Isaacs schedule above and click the ticket link to view our big selection of tickets. View our selection of The Isaacs front row tickets, luxury boxes and VIP tickets. As soon as you locate the The Isaacs tickets you desire, you can buy your tickets from our safe and secure checkout. Orders taken before 5pm are normally shipped within the same business day. To buy last minute The Isaacs tickets, check out the eTickets that can be downloaded instantly.