The Klezmatics recently planned a concert schedule stopping by select locations in North America. As one of the top Alternative live performers at the moment, The Klezmatics will soon show up on stage yet again for fans. Take a look at the calendar below and select a show of your choice. From there, you can check out the performance details, RSVP through Facebook and have a look at a huge selection of concert tickets. If you won't be able to attend any of the current performances, sign up for our Concert Tracker for alerts right when The Klezmatics performances are announced near you. The Klezmatics might announce additional North American shows, so come back often for the most recent information.

About The Klezmatics Tour Albums

The Klezmatics came on the Alternative scene with the appearance of the album 'The Well (feat. Chava Alberstein)' released on September 15, 1998. The single 'Di goldene pave' was instantly a hit and made The Klezmatics one of the most popular artists at that moment. After that, The Klezmatics published the extremely popular album 'Possessed' which includes some of the most popular songs from the The Klezmatics discography. 'Possessed' contains the song 'Shprayz Ikh Mir' which has become the most well-known for fans to experience during the performances. Aside from 'Shprayz Ikh Mir', most of other tracks from 'Possessed' have also become recognized as a result. A handful of The Klezmatics's most beloved tour albums and songs are found below. After 18 years since the release of 'The Well (feat. Chava Alberstein)' and making a major effect in the business, fans continue to flock to see The Klezmatics on stage to play favorites from the full catalog.

The Klezmatics Tour Albums and Songs 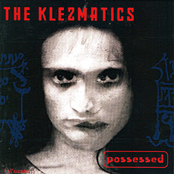 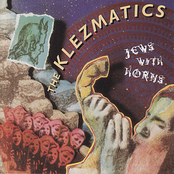 The Klezmatics: Jews With Horns 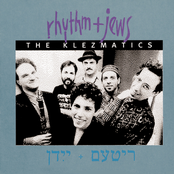 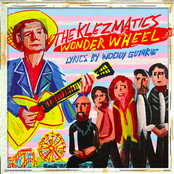 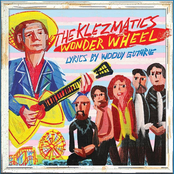