Aussie EDM duo The Presets will be heading to North America this fall to support their brand new album 'HI VIZ'. The 15-city journey kicks off September 21st at Vegas' Life Is Beautiful and runs into October visiting cities like Seattle, Los Angeles, Chicago, Dertoit, Washington DC and Brooklyn. Joining the tour in support will be special guests Blood Red Shoes.

The Presets released their fourth studio album 'HI VIZ' on June 1st, 2018 via Modular Recordings. The new album reached #5 in Australia and features guest appearances by Alison Wonderland and DMA's. Back in 2014, the duo launched their Check Yo Ponytail Tour across North America with support from Chela and Franki Chan.

About The Presets Tour Albums

The Presets arrived on the music scene with the release of the album 'Blow Up' published on January 18, 2004. The single 'Cookie' quickly became a success and made The Presets one of the most popular talents at that time. After that, The Presets released the extremely beloved album 'Beams' which includes some of the most popular tracks from the The Presets discography. 'Beams' includes the single 'Steamworks' which has become the most recognized for followers to see during the shows. Besides 'Steamworks', many of other tracks from 'Beams' have also become requested as a result. Some of The Presets's most popular tour albums and songs are found below. After 12 years since releasing 'Blow Up' and making a major effect in the business, fans continue to flock to experience The Presets on stage to play songs from the entire collection.

The Presets Tour Albums and Songs 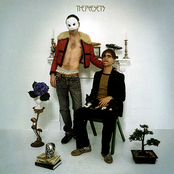 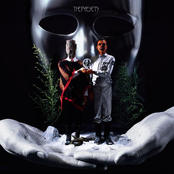 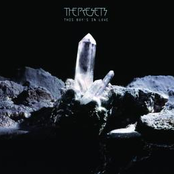 The Presets: This Boy's In Love 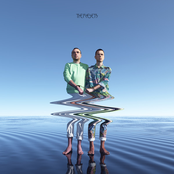 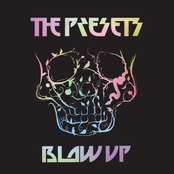 The Presets: Blow Up

The Presets could be coming to a city near you. View the The Presets schedule just above and click the ticket button to see our huge inventory of tickets. Check out our selection of The Presets front row tickets, luxury boxes and VIP tickets. As soon as you track down the The Presets tickets you need, you can purchase your tickets from our safe and secure checkout. Orders taken before 5pm are usually shipped within the same business day. To purchase last minute The Presets tickets, look for the eTickets that can be downloaded instantly.