The Rose released their latest singles album 'Red' on August 13th, 2019 via J⋆ Company. Their previous 2018 EP 'Dawn' reached #5 on Billboard's World chart and includes the single 'She's in the Rain'. The same year, the band won Most Promising Artist at the International K-Music Awards. The Seoul-based group formed in 2017 and still consists of original members Woosung, Dojoon, Hajoon and Jaehyeong.

About The Rose Tour Albums

The Rose came on to the World scene with the appearance of tour album "Sorry", published on N/A. The song immediatley became a success and made The Rose one of the top new great concerts to witness. Following the debut of "Sorry", The Rose announced "Like We Used To" on N/A. The album "Like We Used To" is still one of the more beloved tour albums from The Rose. The Tour Albums three top tunes included , , and and are a fan favorite at every concert. The Rose has published 6 more tour albums since "Like We Used To". With over 0 years of albums, The Rose best tour album has been "Sorry" and some of the top concert songs have been , , and .

The Rose Tour Albums and Songs 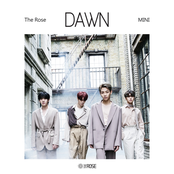 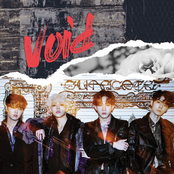 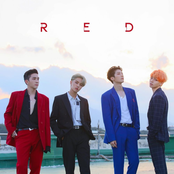 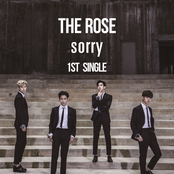 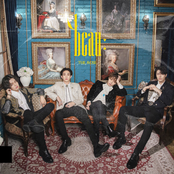 The Rose: Beauty and the Beast

The Rose may come to a city near you. Check out the The Rose schedule above and push the ticket link to checkout our huge inventory of tickets. Check out our selection of The Rose front row tickets, luxury boxes and VIP tickets. As soon as you track down the The Rose tickets you need, you can buy your seats from our safe and secure checkout. Orders taken before 5pm are generally shipped within the same business day. To buy last minute The Rose tickets, check out the eTickets that can be downloaded instantly.