The Ten Tenors recently unveiled a concert schedule stopping by select cities in North America. As one of the most followed World live performers right now, The Ten Tenors will soon show up on stage again for fans to enjoy. Have a look at the calendar below to select a show that works for you. From there, you can check out the concert details, say you're going through Facebook and view a big inventory of concert tickets. If you can't make any of the current shows, sign up for our Concert Tracker for alerts right when The Ten Tenors shows are revealed in a city near you. The Ten Tenors possibly could book more North American events, so visit us often for up-to-date information.

About The Ten Tenors Tour Albums 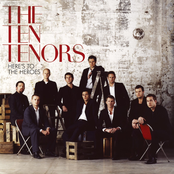 The Ten Tenors: Here's To The Heroes 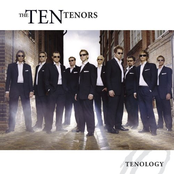 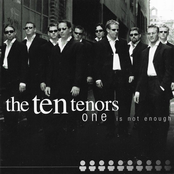 The Ten Tenors: One Is Not Enough 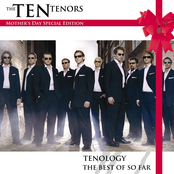 The Ten Tenors: Tenology - The Best So Far 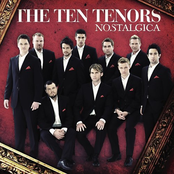