Coming up this fall, Radiohead frontman Thom Yorke will be embarking on another solo tour across North America with his Tomorrow’s Modern Boxes project. The new 15-city journey takes place in September/October hitting U.S. markets like Pittsburgh, Atlanta, Seattle, Las Vegas and Los Angeles. Canadian dates are set for Laval, Toronto and Vancouver. Once again, Yorke will be joined on stage by longtime collaborator Nigel Godrich and visual artist Tarik Barri.

Produced by Godrich, Yorke's second solo album 'Tomorrow’s Modern Boxes' was released on September 26th, 2014 and reached #13 on Billboard's Dance/Electronic chart. His previous solo album 'The Eraser' dropped back in 2006 and was certified Gold in Canada, Japan and the UK. As a member of Radiohead, the band's latest 2016 album 'A Moon Shaped Pool' was nominated for Best Alternative Music Album and Best Rock Song ('Burn the Witch') at the 59th Annual Grammy Awards. 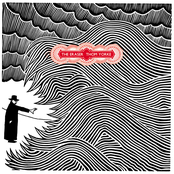 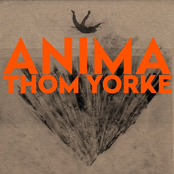 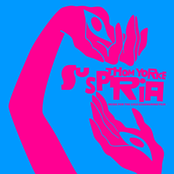 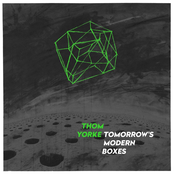 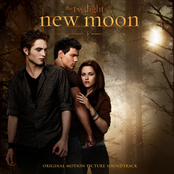 Thom Yorke may come to a city near you. View the Thom Yorke schedule just above and press the ticket button to see our huge inventory of tickets. View our selection of Thom Yorke front row tickets, luxury boxes and VIP tickets. After you find the Thom Yorke tickets you desire, you can buy your tickets from our safe and secure checkout. Orders taken before 5pm are normally shipped within the same business day. To purchase last minute Thom Yorke tickets, browse through the eTickets that can be downloaded instantly.