Three 6 Mafia recently booked a concert schedule visiting select areas in North America. As one of the popular Rap / Hip Hop live performers currently, Three 6 Mafia will in the near future be appearing live again for fans to attend. Check out the itinerary that follows to find a show that interests you. Then, you can check out the performance specifics, say you're going in Facebook and check out a inventory of concert tickets. If you won't be able to get to any of the current performances, sign up for our Concert Tracker to get alerts when Three 6 Mafia concerts are booked in your town. Three 6 Mafia might reveal more North American concerts, so visit us often for up-to-date information. 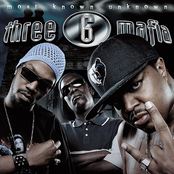 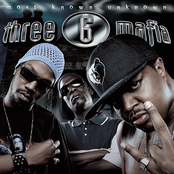 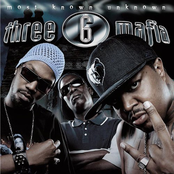 Three 6 Mafia: The Most Known Unknown 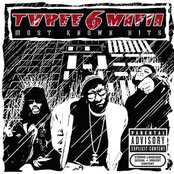 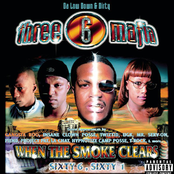 Three 6 Mafia: When The Smoke Clears