Irish indie rockers Two Door Cinema Club have announced a huge North American tour later in 2022 promoting their next album 'Keep On Smiling'. The 16-date trek kicks off October 28th in Richmond and runs into November hitting major markets like Philadelphia, New York, Washington DC, Toronto, Detroit, Chicago and Los Angeles. Joining the tour in support will be special guests Day Wave. Prior to the tour, the band will be heading over to Europe for additional performances and festival appearances.

Two Door Cinema Club will be releasing their fifth studio album 'Keep On Smiling' on September 2nd, 2022 via Glassnote Records. The new album follows up 2019's 'False Alarm' and 2016's 'Gameshow' which reached #79 on the Billboard 200. Back in 2017, the band launched a massive North American tour with support from Circa Waves. Since forming in 2007, the group has shared the stage with bands like Phoenix, Tokyo Police Club, Bastille and The 1975. 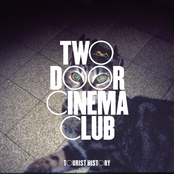 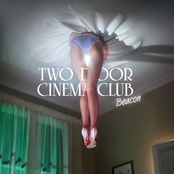 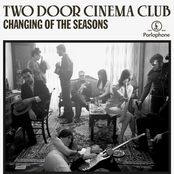 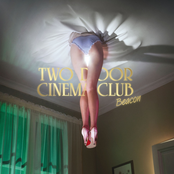 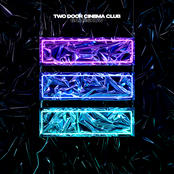