Tokyo Police Club recently released a concert schedule performing at select areas in North America. As one of the best Festival / Tour live performers at the moment, Tokyo Police Club will finally be performing live again for fans. View the calendar here to find a show that interests you. Then, you can view the show details, say you're going through Facebook and check out a inventory of concert tickets. If you can't get to any of the current events, sign up for our Concert Tracker to get notified immediately when Tokyo Police Club concerts are added in your town. Tokyo Police Club possibly might unveil more North American concerts, so visit us often for the latest updates. 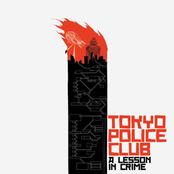 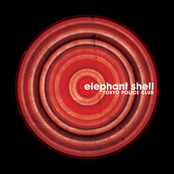 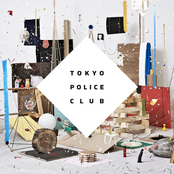 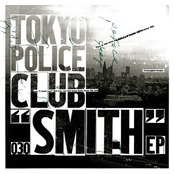 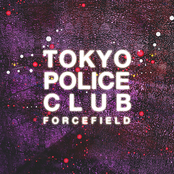 A Lesson In Crime View More Albums
Toronto, ON