EDM duo Two Friends will be launching a huge 2023 tour across North America to promote their new EP 'Wish You Were Here'. Their Planet Two Friends: The Tour kicks off May 12th in Vancouver and stretches into July hitting major markets like Dallas, Detroit, Philadelphia, Washington DC, Atlanta and New York. The pair recently wrapped up their Adventureland Tour which took place earlier this year.

Two Friends self-released their fourth EP 'Wish You Were Here' on May 6th, 2022. Their previous 2021 EP 'Useless' features a guest appearance by Point North on the Deerock & Vaance remix of 'This WIll Be My Year'. Back in 2018, original members Eli Sones and Matthew Halper embarked on their Just A Kid Tour across America with support from TELYKast. Since then, the LA-based producers have remixed a long list of tracks by artists like Blink-182, Panic! at the Disco, Red Hot Chili Peppers, Kanye West, Dua Lipa and Charlie Puth. 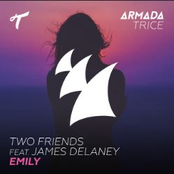 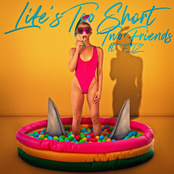 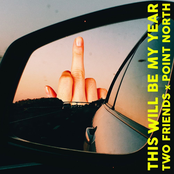 Two Friends: This Will Be My Year 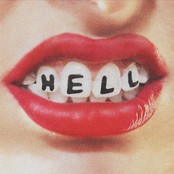