Coming up in 2020, Matoma will be joining forces with Two Friends for a massive co-headlining tour visiting 31 markets across North America. Their Camp Superdope! tour kicks off January 16th in Austin and extends into March making U.S. stops in Dallas, Atlanta, Philadelphia, Washington DC, New York, Detroit, Chicago, Los Angeles and Seattle. Canadian shows are planned for Toronto and Vancouver. Back in 2018, Matoma brought his One In A Million Tour to North America with support from Elephante, MAX, Two Friends, Youngr, BKAYE, Naations and Robotaki.

Matoma will continue supporting his debut studio album 'One in a Million' released on August 24th, 2018 via Warner Music. The new album reached #12 in his native Norway and follows up 2016's 'Hakuna Matoma'. The same year, he launched his Party At Your Place! tour across North America joined by special guests Cheat Codes, Steve Void and Banyk. Back in 2017, the producer dropped several non-album singles including 'Girl at Coachella' (with Magic! featuring D.R.A.M) and 'Party on the West Coast' (with Faith Evans and The Notorious B.I.G. featuring Snoop Dogg). 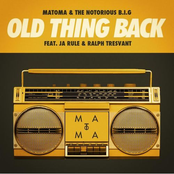 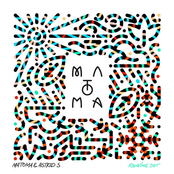 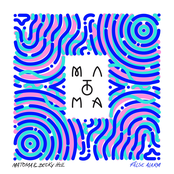 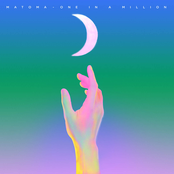 Matoma: One In A Million 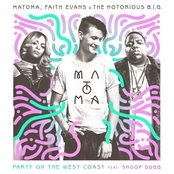 Matoma may come to a city near you. View the Matoma schedule on this page and press the ticket button to view our big selection of tickets. Look through our selection of Matoma front row tickets, luxury boxes and VIP tickets. After you locate the Matoma tickets you desire, you can buy your seats from our safe and secure checkout. Orders taken before 5pm are normally shipped within the same business day. To purchase last minute Matoma tickets, look for the eTickets that can be downloaded instantly.